The Seven Bridges Platform offers significant flexibility for analyzing multi-omic data. Users are able to organize projects, run CWL tools and workflows of their choice and carefully hand-pick input files in order to complete a task.

Keeping our busy developers and end users in mind, we created Seven Bridges RHEO, our new product line for automations to help further streamline complex, multi-omic data workflows in one environment. Automation developers first write automation scripts in Python to automate as many steps of an analysis flow as possible, such as importing the raw data from a connected cloud storage, annotating file metadata, collecting the right reference files and apps, running multiple tasks, and exporting the final results. After deploying automation scripts on the Seven Bridges Platform, automation end users can then run these scripts via an auto-generated visual interface directly in their web browser and with the push of a button.

Key points you will learn: 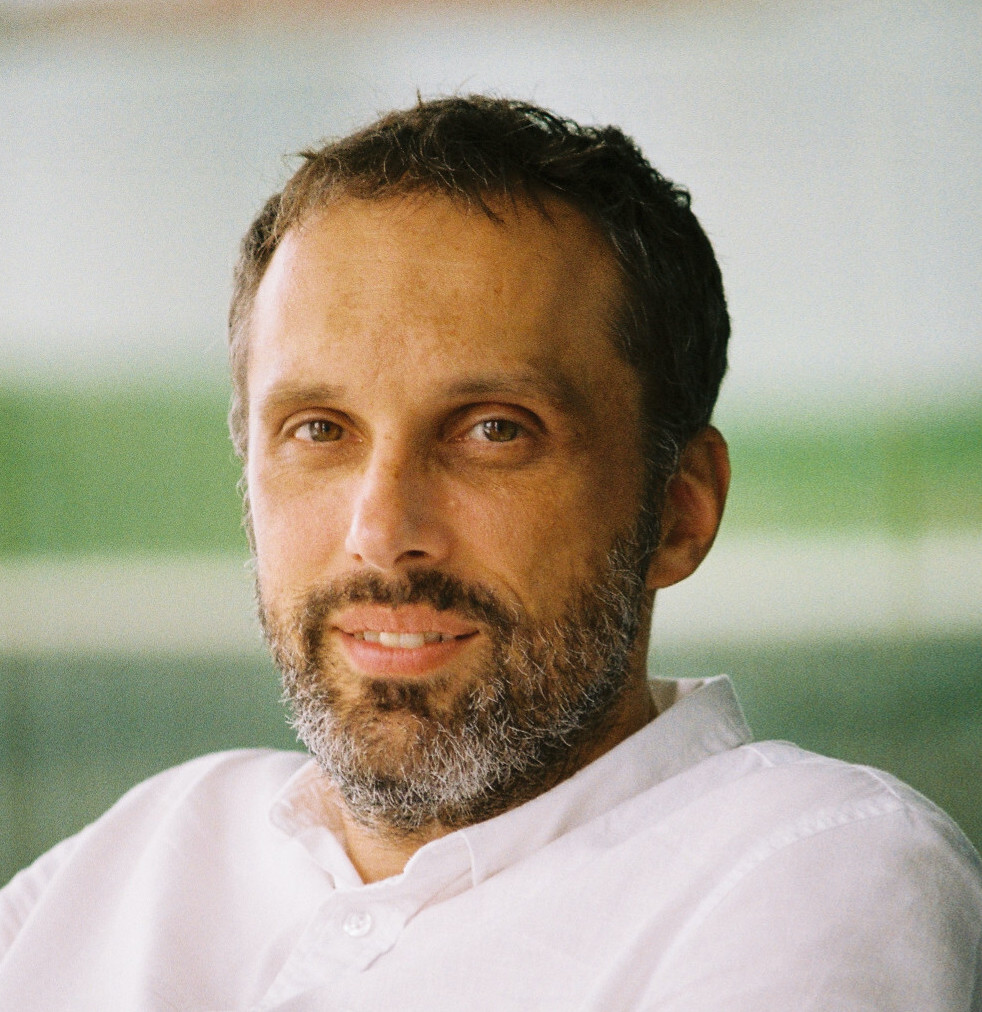 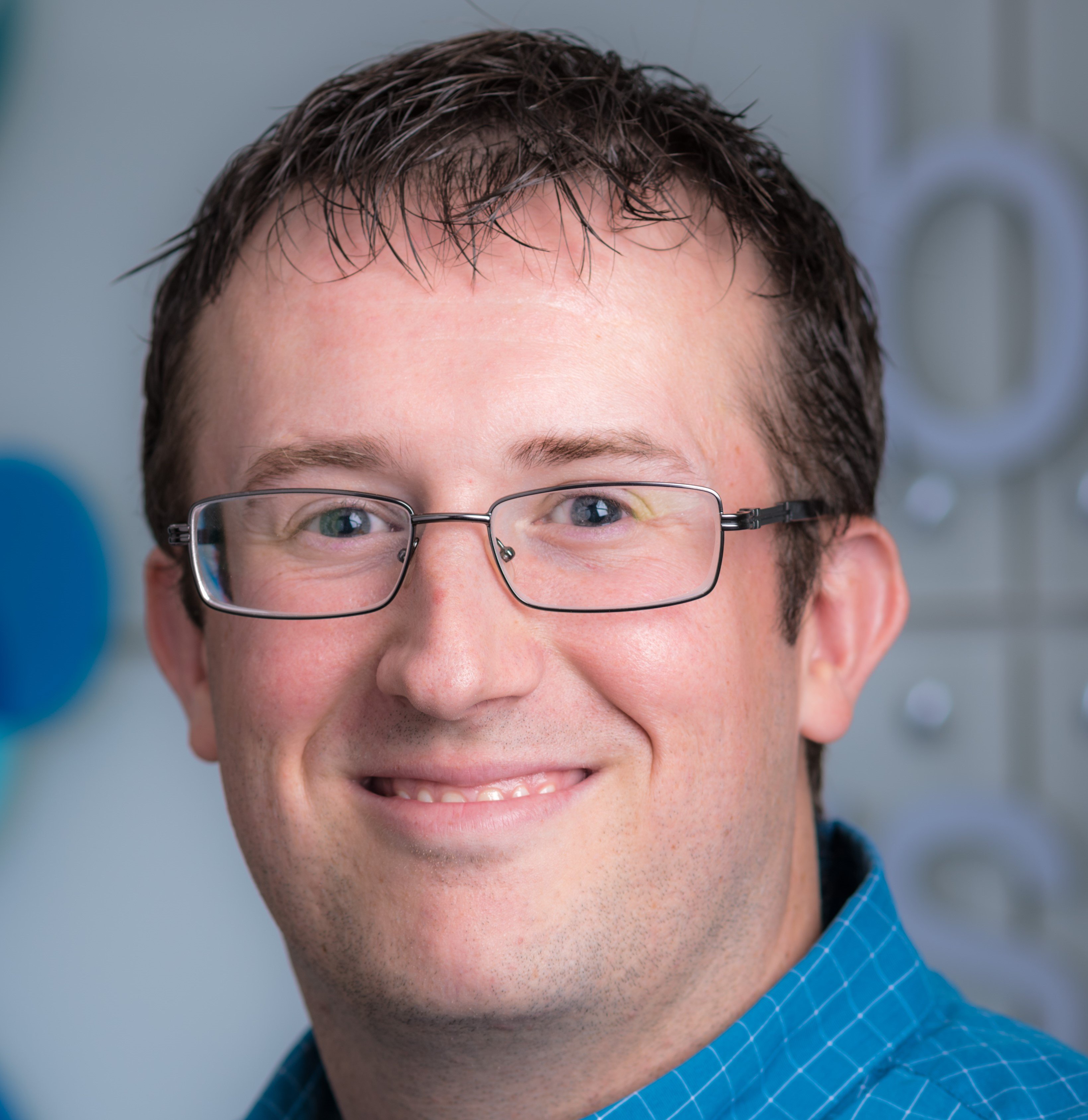 Investigator I, Data Science and Bioinformatics at H3 Biomedicine Inc.

If you are unable to attend the scheduled time, please register and we will send a recording shortly after the webinar takes place.

Please check your spam folder for emails from Seven Bridges prior to the webinar.